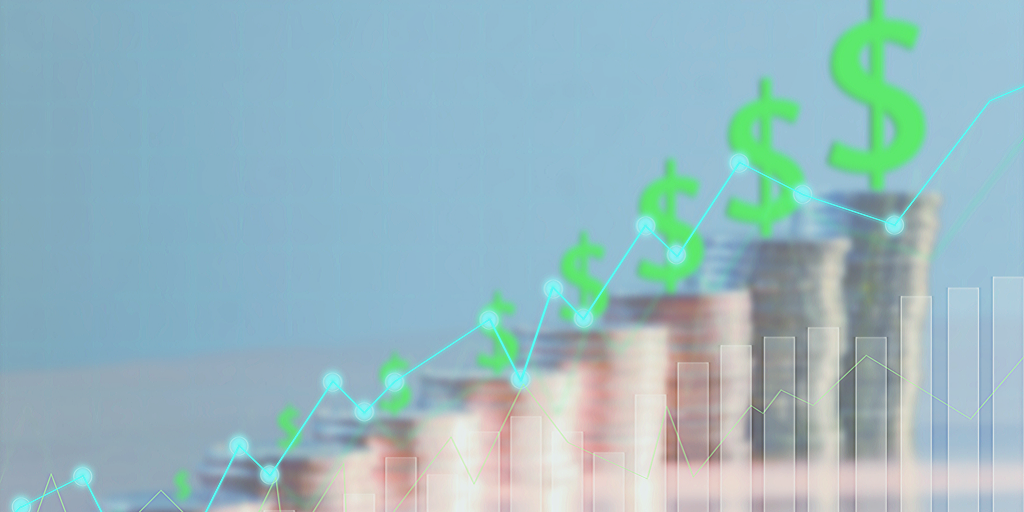 There’s a movement afoot to make sweeping changes in the way we save for retirement. Three pieces of legislation awaiting action in Congress would, among other changes, extend the age limit for contributing to traditional IRA accounts and delay the time when mandatory withdrawals must commence.

Traditional individual retirement accounts — known as IRAs — allow people to invest pretax earned income to build retirement savings. IRAs enjoy tax-deferred growth as well, which means the gains are not taxed until the account holder begins making withdrawals in retirement. Currently, U.S. tax law allows investors to make contributions to IRAs until the age of 70½. Mandatory withdrawals begin shortly after — by April 1 of the year after the account holder turns 70½. The three bills pending in the Senate would extend that age limit to either 72 or 75.

The advantage to contributing longer and waiting to withdraw from an IRA is a matter of time — time to let your nest egg grow into more income during retirement years, says Sue Miller of Miller, Bales & Company, an accounting firm in Columbia, Missouri.

The consequence of not taking the required distribution by the age-limit deadline is a heavy penalty on IRA holders: 50% of the minimum required withdrawal.

“One-half of the required minimum distribution is an extreme penalty, one that you certainly want to avoid,” Miller adds.  “It shows how serious the law is about requiring the distribution.”

One downside to withdrawing funds later concerns charities, she adds. “Many people use the required distribution as a direct charitable contribution,” she notes. “This could impact charities in a negative manner.”

The change to the IRA age limit is significant, but Congress doesn’t seem to be in any hurry to act on any of the three bills.

“This proposed legislation has been brewing for quite some time,” Miller says. “Don’t expect it to be resolved any time soon. However, when it does, it will likely be implemented immediately, becoming effective by date of birth.”

And that is reason enough to keep an eye on the legislative process, she advises. “Always consult your tax adviser and your financial adviser on changing rules and regulations that affect your retirement accounts and taxes,”

Failure to make changes in your financial plans to match changes in tax law or IRS regulations can be costly, Miller notes. “This is one area we are watching closely to see what the outcome will be. We want to help our clients to make the best choice to fit their retirement and tax needs.”